Equans, Cityway and Kuba join forces to make journeys on public transport in the Oise simpler

The Syndicat Mixte des Transports Collectifs de l’Oise (SMTCO) has selected Ineo Systrans, an Equans group company, Cityway and Kuba to enhance its Integrated System for Mobility Services in the Oise (SISMO) and ensure its ongoing success. Through this 12-year partnership, the 21 SMTCO member communities are working together to accelerate the development of green mobility throughout the Oise department. 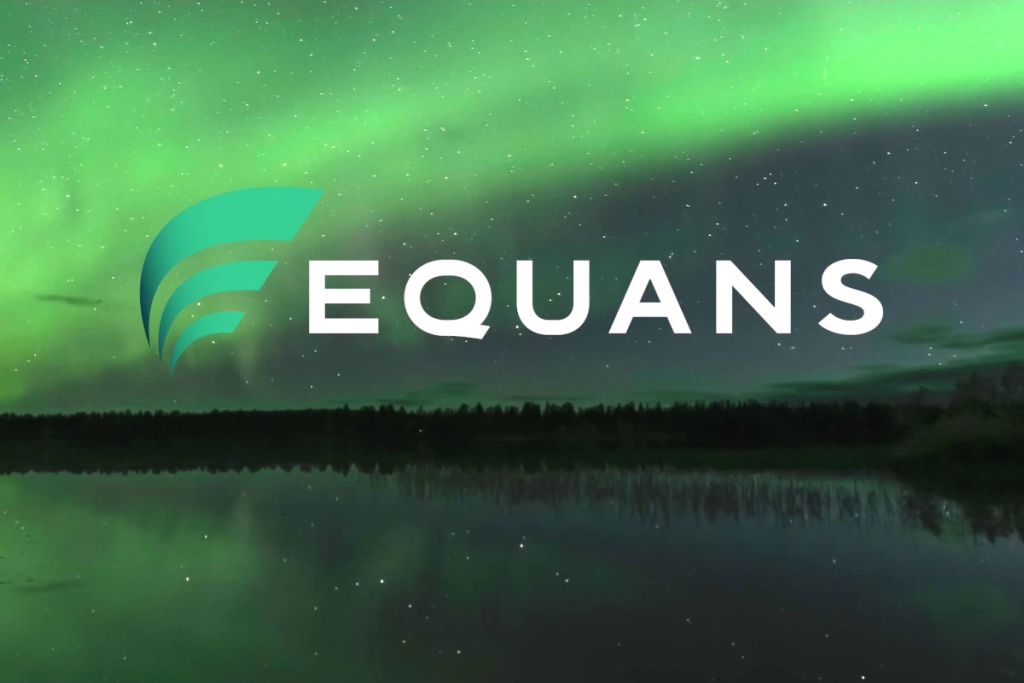 Interoperability, the keystone of tomorrow's mobility

Strength in numbers! Since 2010, the solution in place combines a multimodal passenger information service with an interoperable ticketing system shared by all of the authorities overseeing mobility in the Oise. It allows passengers to travel easily throughout the department thanks to a shared information and ticketing system. Data collected on the different types of public transport are also analyzed to improve the management and coordination of mobility in the department.

Following a call for tenders, completed in mid-2021, the SMTCO chose the Equans, Cityway and Kuba consortium, through the dedicated project company Mobi-Oise, to improve the solution by extending the range of features offered to users. Mobi-Oise is now in charge of the design, operation and maintenance of mobility services in Oise until 2033.

Its scope of action covers the renewal and supply of equipment and IT systems for 21 local authorities, 16 operators, and 850 vehicles, and includes passenger information.

SISMO 2, a tool for improved life quality throughout the department

Beyond its advanced digital technologies, SISMO 2 is first and foremost a tool that supports the department’s environmental and digital transition. By continuously improving the interoperability of public transport and the passenger information system, SMTCO aims to offer a modern, reliable and virtuous alternative to individual transport. Based on state-of-the-art technologies capable of integrating and processing data from increasingly complex networks, SISMO 2 plays a role in improving both quality of life and air quality for the 825,000 inhabitants of the Oise.

SISMO 2 will be equipped with the Navineo CAD/AVL (Computer Aided Dispatch and Automatic Vehicle Location) system, a major innovation compared to its previous version. Supplied by Equans, leader of the consortium during the construction and commissioning phase, this system will offer the 16 SMTCO operators the possibility of coordinating and optimizing their routes on the basis of timetables and passenger frequency. Thanks to its intelligent equipment and its real-time data collection, analysis and processing software, the Navineo CAD/AVL  geolocates each vehicle on the network and ensures instantaneous information sharing between drivers, the control centre and passengers. This ensures that when a breakdown or an unforeseen event disrupts traffic, routes can be regulated and an efficient service maintained. By July 2023, Equans teams will install display equipment (LED terminals, multimedia TFT screens, signs) on board vehicles and in stations, as well as on-board computers, on all bus, minibus and coach networks.

Another major change for SISMO 2 will be the new ticketing system overseen by KUBA. Cityway will complete the modernisation of SISMO by renewing its Multimodal Information System.

“Since 2010, SMTCO has been pursuing an ambitious policy in favour of the development of public transport in the Oise. Facilitating real-time management and information on such a large network is a challenge that our teams are proud to take up alongside Cityway and Kuba!” explains Baudouin Huon, CEO of Ineo Systrans, an Equans group company.

“If SISMO 1.0 was a success for passengers, transport authorities and operators alike, SISMO 2.0 will be even more successful! New technologies are an invaluable ally in revolutionising the appeal of public transport and making our travel sustainable.” concludes Arnaud Dumontier, Chair of SMTCO.