Hydrogen is an important tool in the decarbonisation of industry... provided that this hydrogen is produced in a sustainable manner. 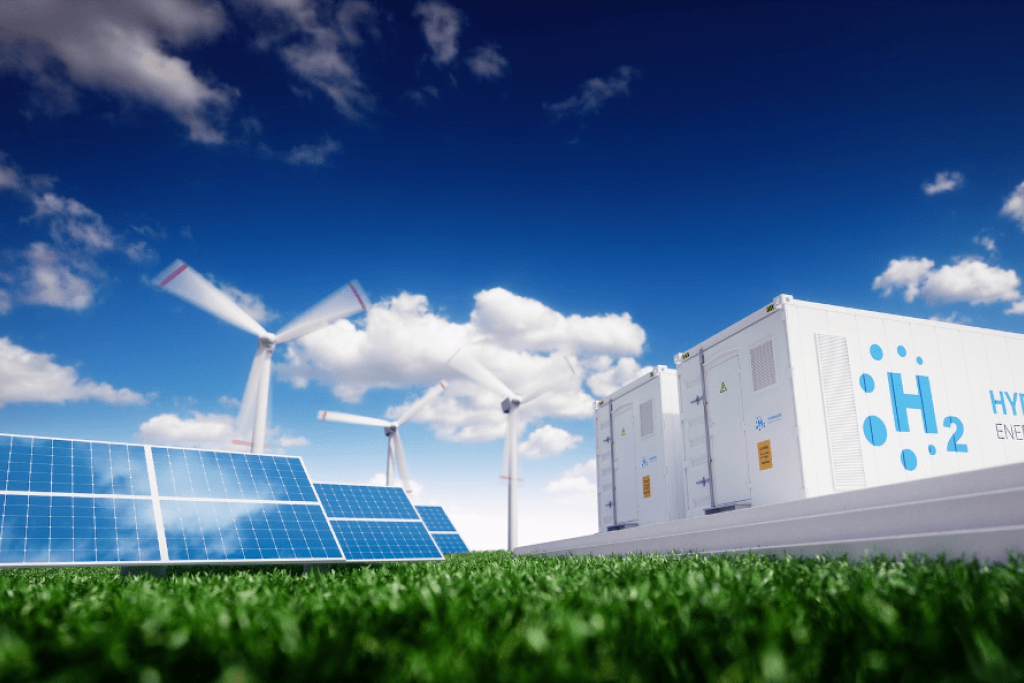 Hydrogen: a vector for industrial decarbonisation

Most hydrogen is produced by steam methane cracking. But this process emits a lot of greenhouse gases (GHGs): approximately 10 t of CO2 for every 1 t of H2 produced.

New technologies that emit few GHGs have matured. Electrolysis of water, in particular, can be used to produce low-carbon or renewable hydrogen and oxygen from water molecules and electricity. 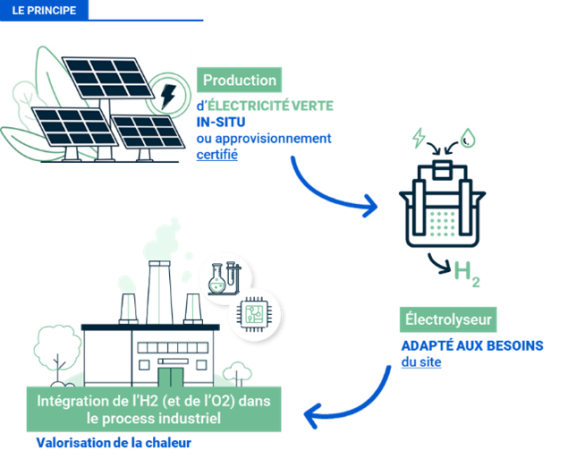 Feed decarbonised H2 into your process: 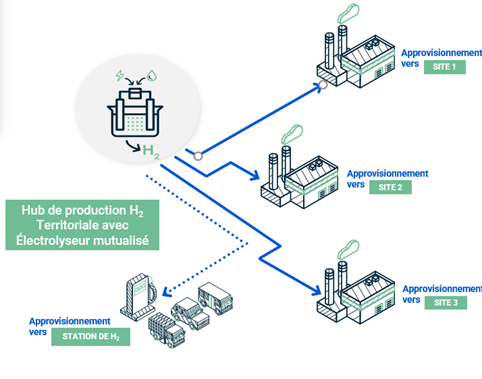 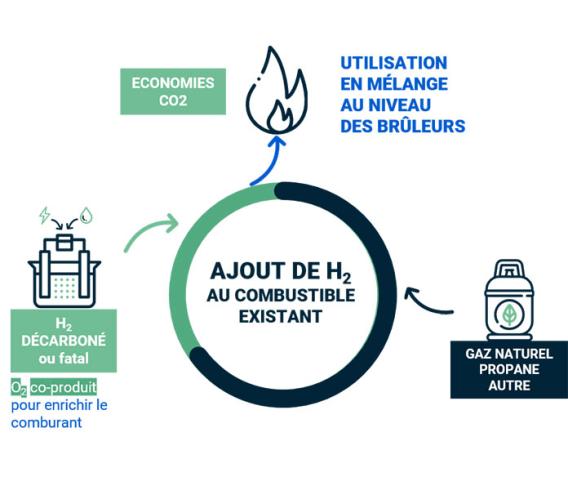 Find out more about what we offer

EQUANS is a supplier of low-carbon hydrogen, with a performance obligation regarding the availability and quality of the fluid for the following subsystems:

Serious ambitions in the development of decarbonised hydrogen

The target set by France in the Multiannual Energy Programme (PPE) for 2028 is to convert up to 40% of industrial hydrogen to decarbonised hydrogen.

In September 2020, the French government announced the National Hydrogen Strategy, one of the most ambitious in the world. It anticipates €7.2 billion of investment in the hydrogen sector by 2030, 54% of which would be for the decarbonisation of industry. By 2023, €3.4 billion will be allocated to the hydrogen sector.

Initiatives have already been launched, including calls for proposals for ADEME. Others are in the pipeline, such as the hydrogen production and consumption support mechanism.